Warning: Parameter 2 to wp_hide_post_Public::query_posts_join() expected to be a reference, value given in /home/customer/www/savoryandsour.com/public_html/wp-includes/class-wp-hook.php on line 308
 Marieke Gouda is a Little Slice of Dairy Heaven - Thank You Holland! Skip to content 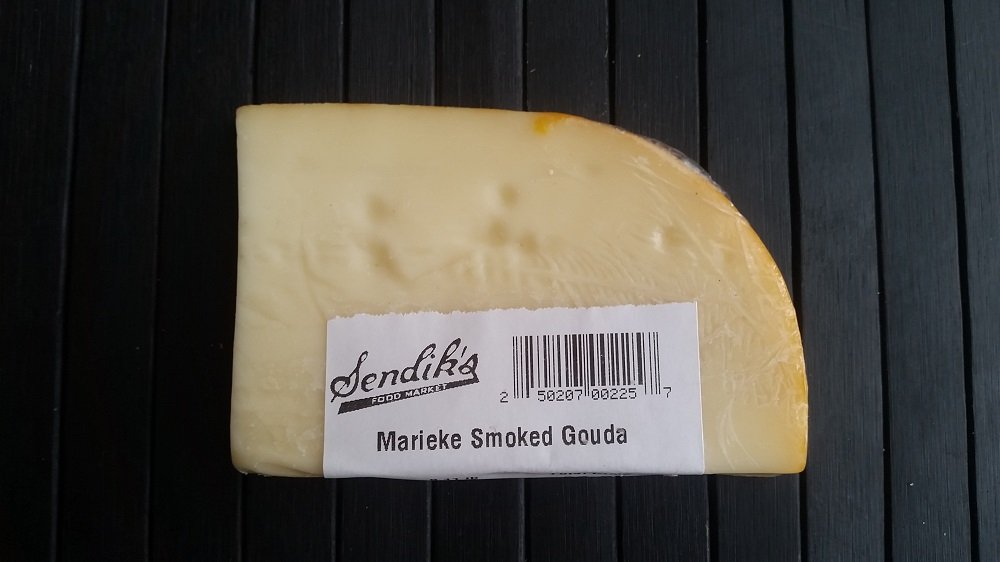 Through my cheese discovery adventure, I’ve heard a lot about Marieke Gouda. The awards it’s won, the great flavor; it seems everyone is in love with this cheese. It’s time to find out what all the hype is about!

Gouda is a cow’s milk Dutch cheese named after the Goudse Kaasmarkt (a giant cheese market) in the town of Gouda, Holland. Gouda, or a version of, was first made all the way back in the 12th century in parts of Holland. Several cheese-making techniques are credited to Gouda cheesemakers. These include a technique of drying the curds before pressing to prevent rot and the technique of pressing with large wooden molds [1]. 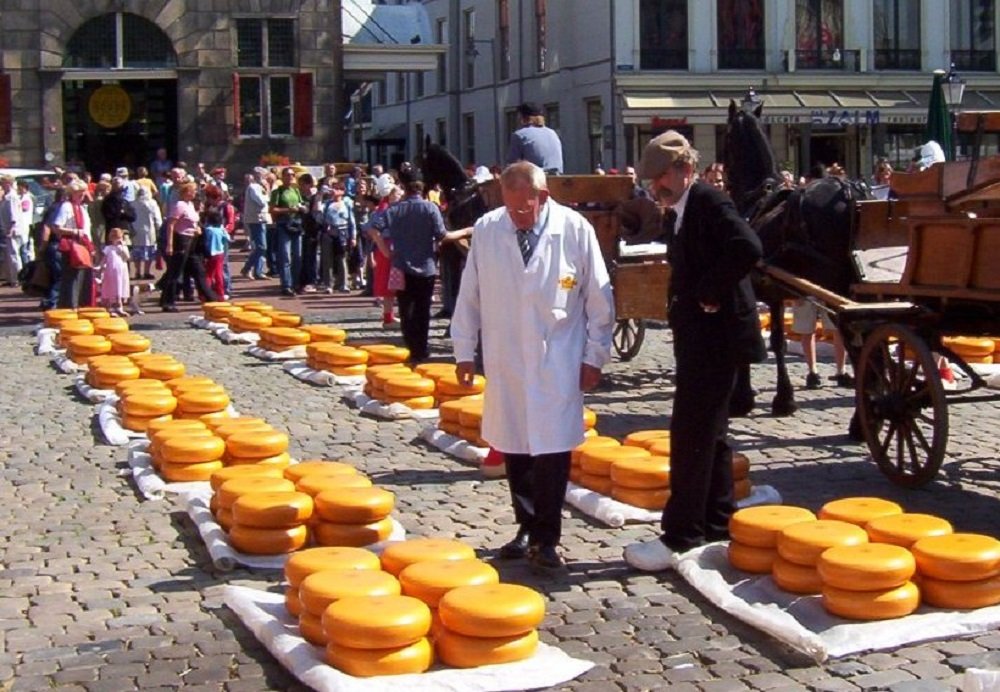 Because there is only one style of Gouda that has a protected origin (Noord Hollandse Gouda), Gouda-style cheese has a heap of producers worldwide [1]. This has resulted in many cheese experts considering Gouda a generic style of cheese instead of a specific cheese.

Marieke Gouda is one such producer of Gouda. Based out of Thorp, Wisconsin, Marieke Gouda is made on the Penterman Farm. Visitors can buy Marieke Gouda from the onsite store, book a factory tour, or enjoy lunch at the accompanying Cafe Dutchess.

Marieke Penterman grew up in the Netherlands on her parent’s dairy farm. She moved to the US after getting an education in dairy business and started her career as a farm inspector. But after missing the traditional Gouda cheese from her childhood, she decided to start her own Gouda cheese-making business. Today, her cheese is well-known around the state and has also won several national and international awards [2]. 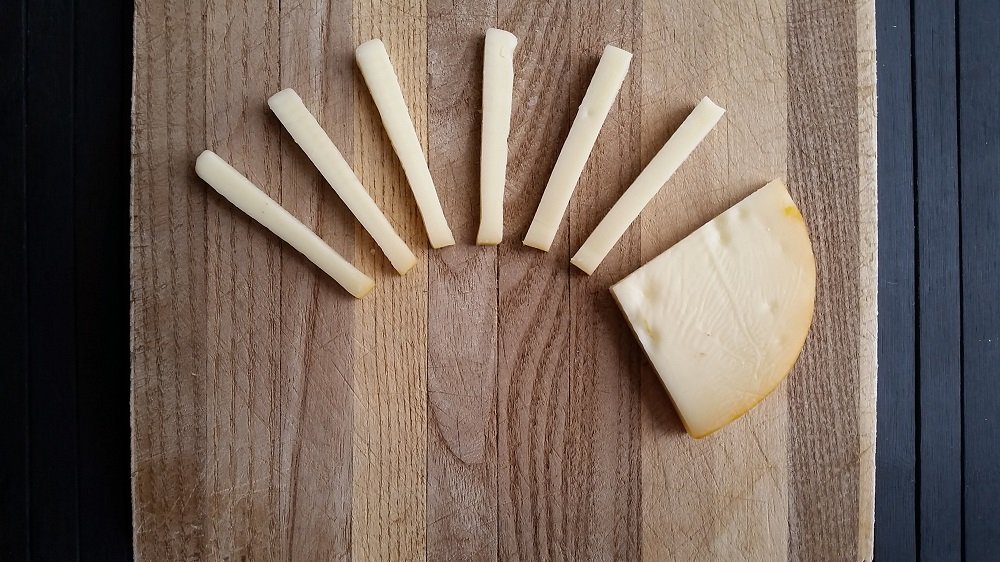 This cheese has a velvety soft texture and amazing fruity taste. It is mild and balanced but very flavorful.

This is the most “fruity” cheese I’ve tasted that doesn’t have actual pieces of fruit in it. It’s kind of crazy that that taste comes from just milk and starter cultures. It kind of reminded me of the initial taste of a fruit roll-up, if anyone remembers those.

Marieke Gouda is also incredibly light and bright tasting. It doesn’t taste very fatty or heavy like a lot of other cheeses I’ve tasted.

The taste of this cheese finishes with a nice tart note that leaves you craving more.

This particular Marieke Gouda claims to be smoked but I can’t detect much of a smoky flavor. It’s alright, it’s delicious enough as is!

I will definitely buy this cheese again, if for nothing else than a snacking cheese.

Marieke Gouda has won over 100 national and international awards, including the 2013 US Cheese Championship Award [2].