Warning: Parameter 2 to wp_hide_post_Public::query_posts_join() expected to be a reference, value given in /home/customer/www/savoryandsour.com/public_html/wp-includes/class-wp-hook.php on line 308
 Pickled Brussels Sprouts Recipe - Fermented in 3 Weeks Skip to content

Anyone who is a fan of pickled and fermented foods will love this pickled Brussels sprouts recipe. Nicknamed “sauersprouts,” they are acidic, mildly spicy, and complex in flavor. 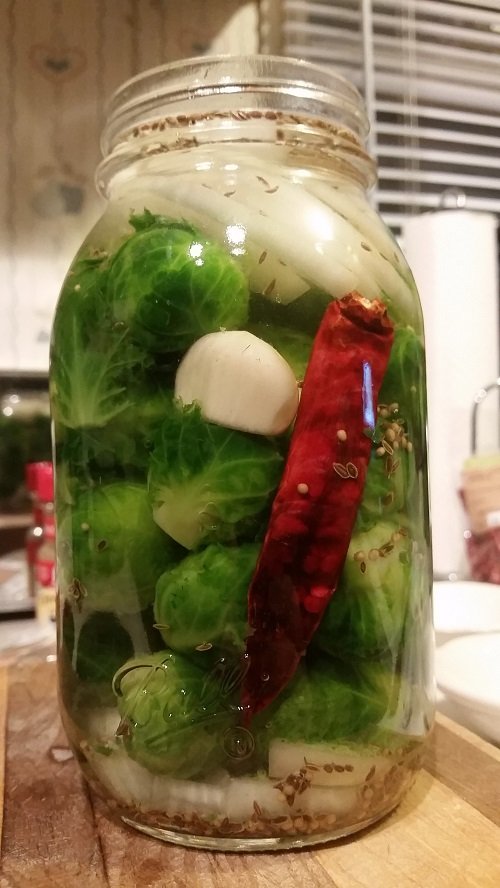 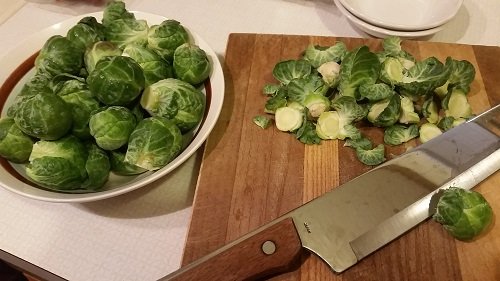 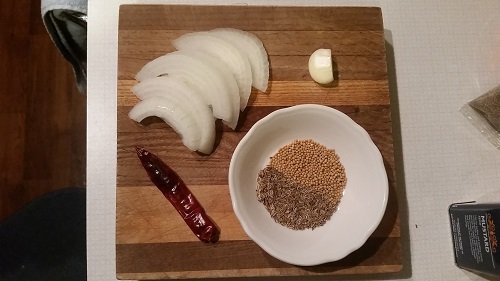 2 weeks of fermentation: Medium acidity, moderately firm, mild spiciness, subtly complex flavor, could be eaten/stored at this stage if you like firmer, mild Brussels sprouts 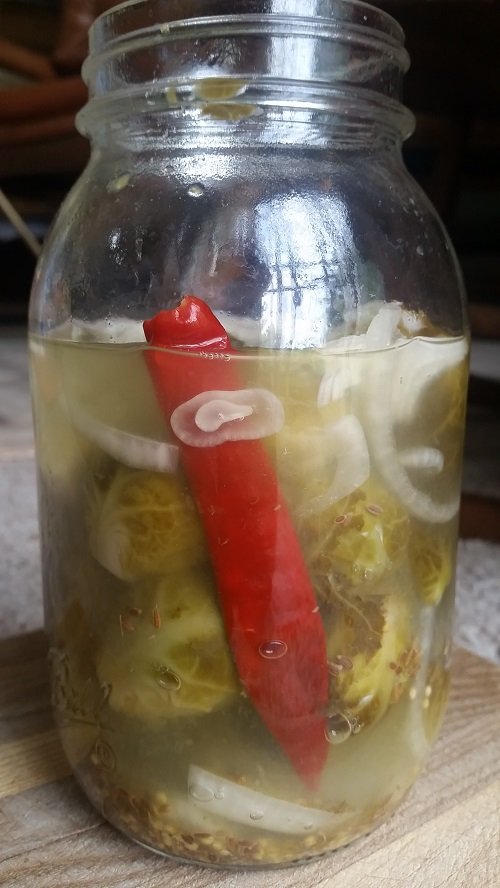 Fermented sprouts at week 2. Notice the cloudiness of the brine. 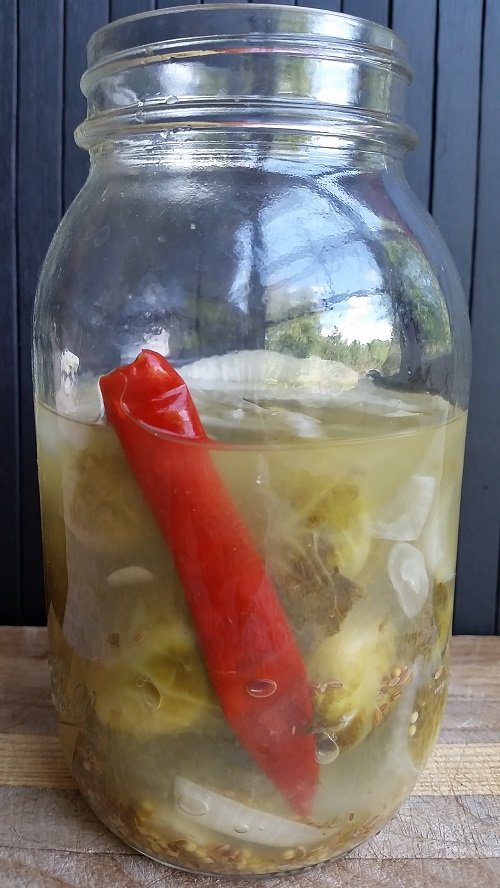 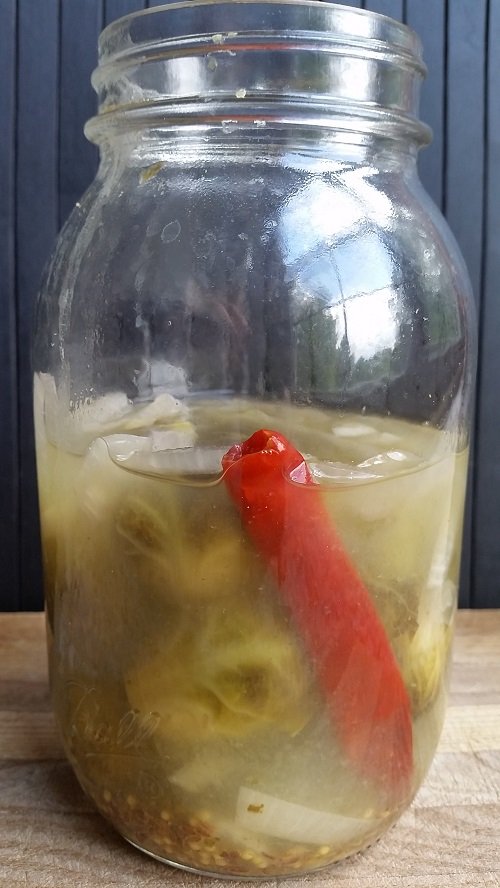 I based this recipe off a combination of the fermented dill pickles recipe and the pickled Brussels sprouts recipe from the USDA’s Guide to Home Canning. I used recipes from this guide to make sure I was using proper, tested proportions.

I’m not sure why they added the little bit of vinegar to their fermented dill pickles recipe, but I’m guessing it’s for both flavor and to boost the bad bacteria fighting properties of the brine. In any case, I followed their lead in my recipe.

I hope you enjoy it and I would love to hear your comments and suggestions!