Warning: Parameter 2 to wp_hide_post_Public::query_posts_join() expected to be a reference, value given in /home/customer/www/savoryandsour.com/public_html/wp-includes/class-wp-hook.php on line 308
 Traditional Mexican Chorizo Recipe - Homemade Sausage Made Easy Skip to content

This traditional Mexican chorizo is delicious. It has a mild to medium spice and complex flavor. The coriander and cloves add a unique subtlety as well. Way better than store-bought! Also, no sausage casings required. This recipe was inspired by Gochujang Mama. 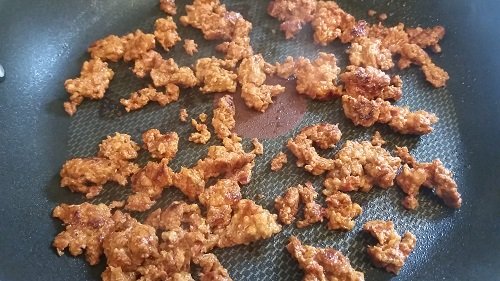 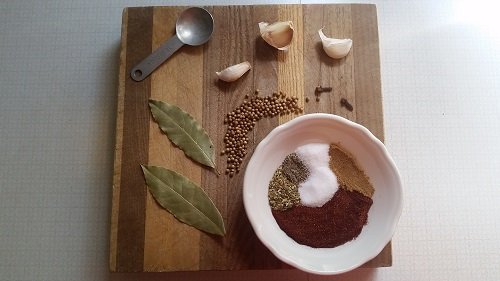 I thought this chorizo was pretty damn good compared to the store bought stuff. A couple things I noticed when I was looking at different recipes:

If you loved this chorizo recipe try your hand at making homemade beer brats. It’s a bit tougher due to having to stuff casings but the results are well worth it!